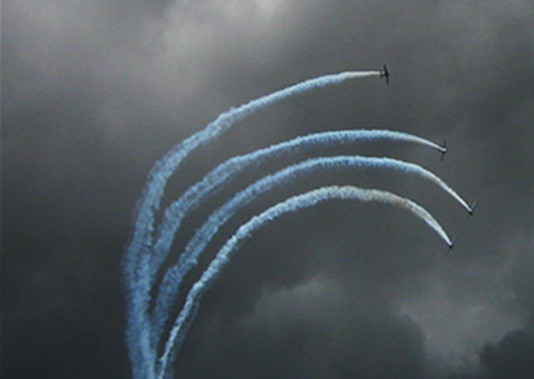 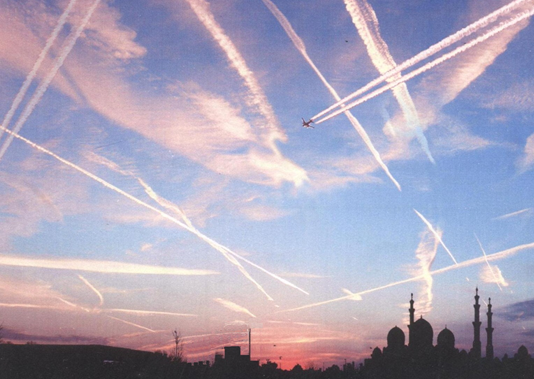 Contrails Over a Busy Airport

Contrails appear as the white trailing line of vapor visible behind an aircraft during flight. Contrails are created at high altitudes around 10000 meters during cruise flight by the atmospheric condensation of the supersaturated water vapor that is present in the emissions of an aircraft engine as a combustion by-product, once the water vapor is released from the engine exhaust. The formation of contrails is a function of the altitude, and the temperature and pressure of the exhaust gas released from the aircraft to entering the cold atmosphere.
According to the emission index of water, 1.25 kg of contrail forming water vapour is produced for every 1 kg of kerosene fuel burn. In the wider context of the environmental impact of aviation, contrails created through aero emissions disturb the atmospheric balance and affect the earthâ€™s radiation budget either by reflecting sunlight back to space or by trapping the infra-red radiation emitted by the earthâ€™s surface (greenhouse effect). The radiative effect of contrails is said to vary around 10mW/m2. According to the International Panel on Climate Change, contrails cover 0.2% of the Earthâ€™s surface at present and this is likely to rise to 0.5 % by 2050. This constitutes a considerable proportion of the aviationâ€™s contribution to global warming. Scientific studies have also proven that the global warming potential of contrails is five times that of carbon-di-oxide and their overall contribution to aviationâ€™s global warming is around 10 % to 15% whereas that of carbon-di-oxide is only 3% to 4%. 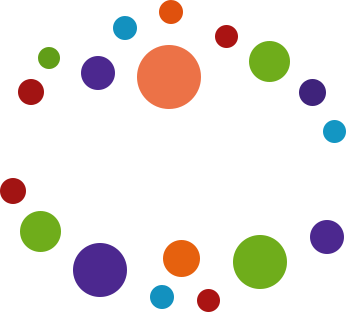 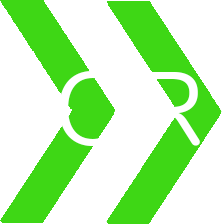 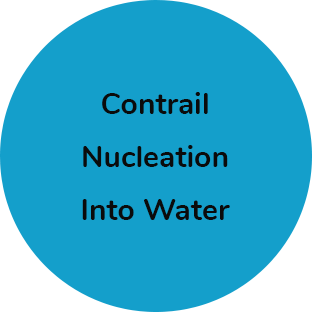 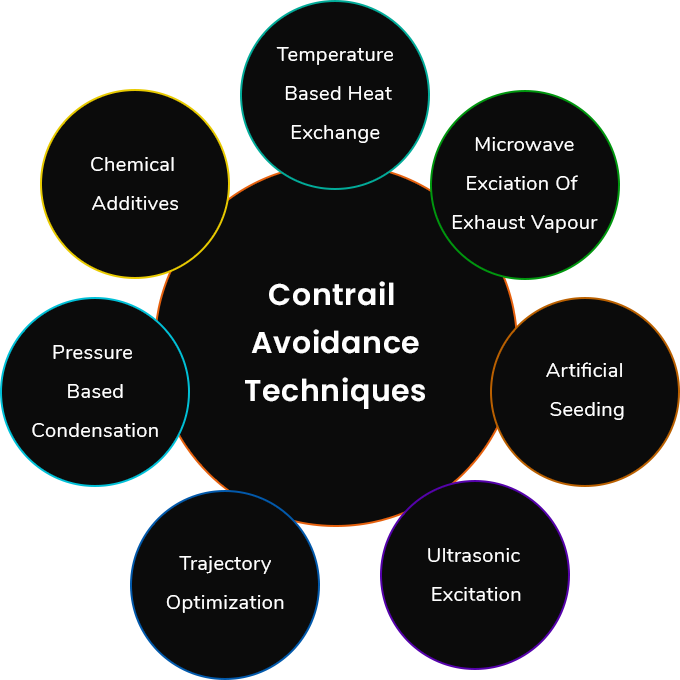