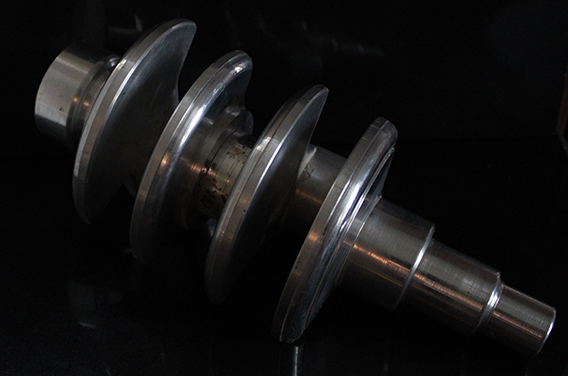 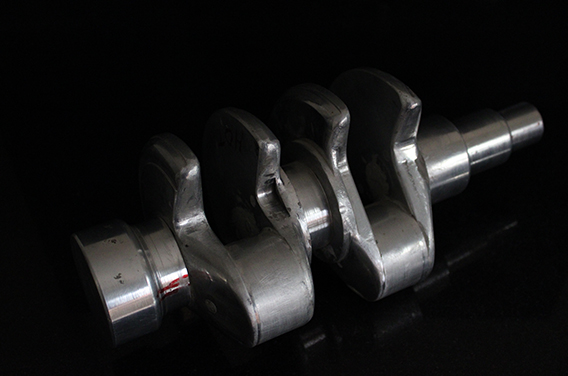 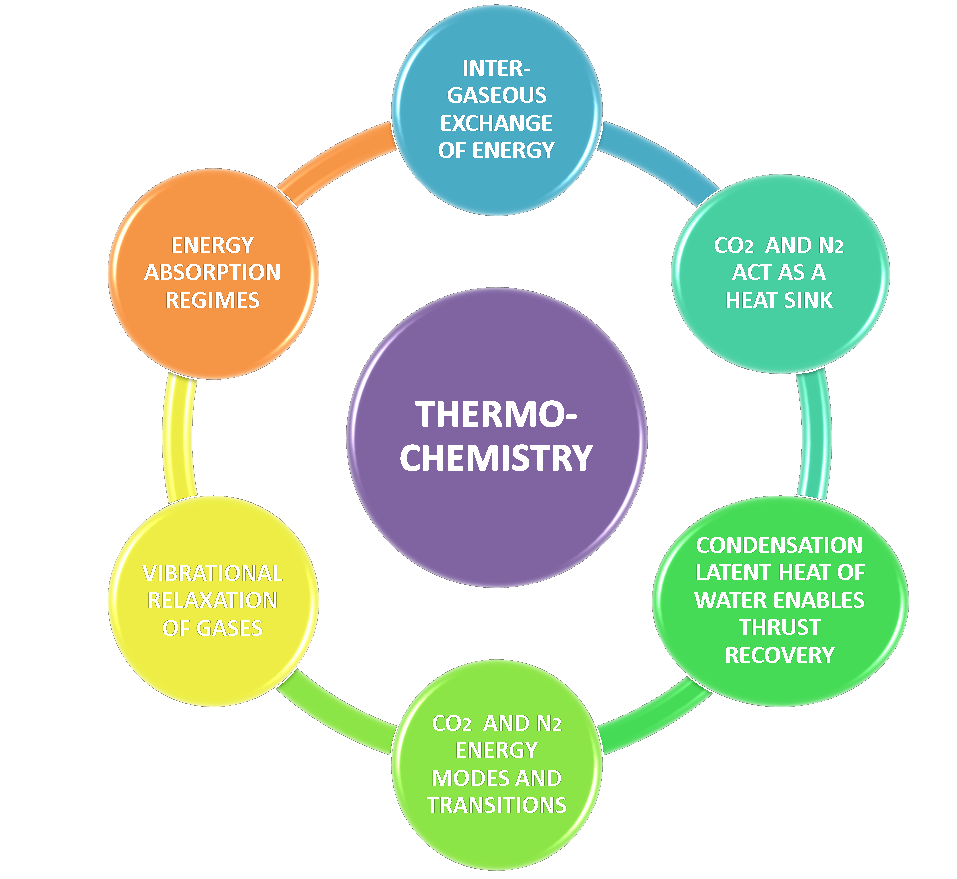 In a high bypass turbofan engine, the water vapor content of the core exhaust is 2.25 %. Water extraction results in a reduction in the core exhaust mass flow by the same amount. The water produced displaces an equal volume of fuel. 1.0715 kg/s of fuel is consumed by a single standard three-spool turbofan engine during cruise flight. The emission index of water for kerosene fuel is 1.25 and the fuel-air ratio at cruise is 1:52. Hence, 1.34 kg/s of water is produced by a single standard three-spool high bypass turbofan engine during cruise flight which implies that almost 40,000 kg of water is produced per engine. This amounts to nearly 160,000 kg of water being produced during a transatlantic flight on a large passenger aircraft with four engines on board. 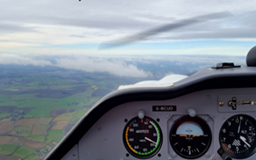